We recognize this, and want to make owing a PJ’s Coffee franchise as simple as possible for our country’s military veterans. First, let’s take a look at just three of the reasons why veterans typically make ideal franchisees:

Clearly, veterans bring qualities every franchise company seeks. We want to attract them as business owners and honor them for their service. Here are three reasons why PJ’s Coffee is an ideal franchise opportunity for veterans:

We are happy to provide a sustainable career to a well-deserving veteran with our annual PJ’s Coffee Veteran Franchise License Giveaway.

Our yearly giveaway gives us the chance to honor and thank those who have given so much through their service to our country by awarding one veteran a PJ’s Coffee franchise and waiving the initial $35,000 franchise fee.

Veterans simply visit https://www.pjsfranchise.com/vets/, fill out the form to receive a franchise brochure and submit a one minute video explaining how their military experience makes them an ideal PJ’s Coffee franchise owner. 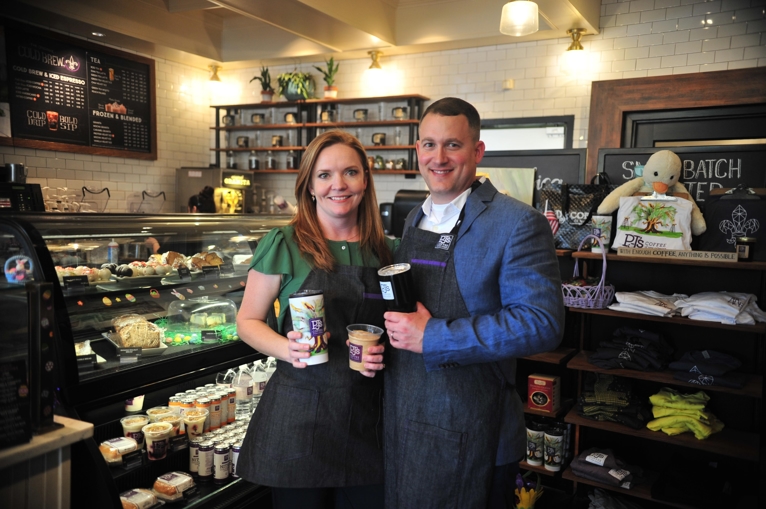 The current giveaway is open until January 31, 2020. Upon reviewing all of the submissions, we will award one winner a free franchise license in February 2020.

Because veterans are valued franchisees, we became an International Franchise Association VetFran member. This allows us to offer a 20 percent discount on the initial franchise fee for veterans. 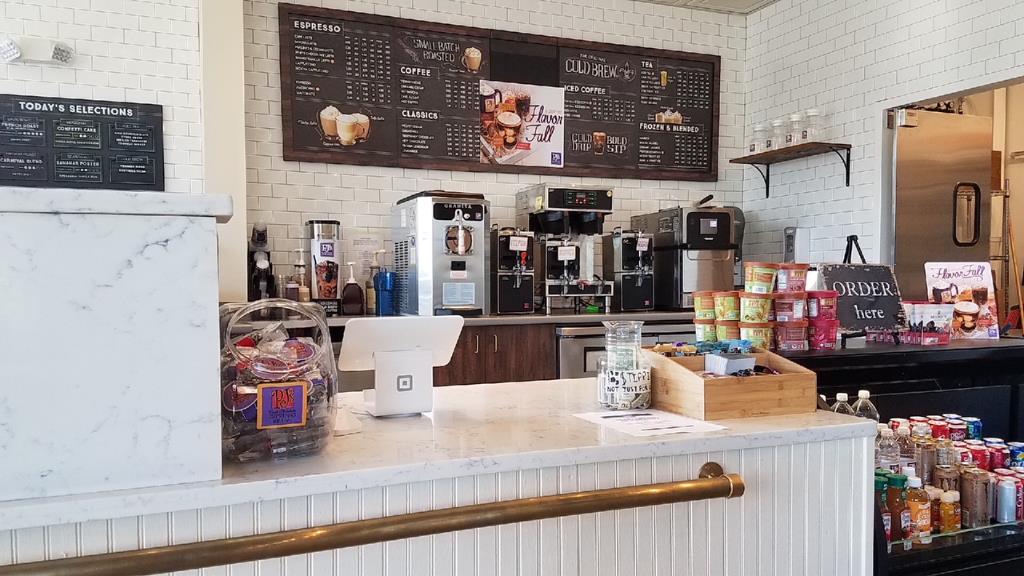 We’re an expanding brand with our sites currently set on Texas and the Southeast. Eight of the states with the highest veteran populations – Virginia, South Carolina, Alabama, Arkansas, West Virginia and Florida – fall in our target market.

But, we have locations as far north as Maryland and as far west as Colorado, and plenty of opportunity for veterans to own a PJ’s Coffee franchise between and beyond.

Are you a military veteran interested in business ownership? Contact us today to learn more about our franchise opportunity!