Your regular cup of Joe just isn’t cutting it anymore.

However, that’s just the tip of the steam wand with respect to the signals recent research is sending to coffee franchise owners. Here are a few other factors demonstrating strong growth in the gourmet coffee segment:

Research from payments systems provider Square and the Specialty Coffee Association of America highlights a growing trend among some the largest economies in the world – drip coffee has become runner-up to the latte in the competition for coffee-drinkers’ hearts.

In fact, the 2018 report found the frothy combination of milk and espresso to be the most popular drink in Australia, Canada, Japan, the United Kingdom and the United States. And with the average price in the U.S. at $4.16, gourmet coffee franchises are in a strong position to capitalize on consumers’ growing demand for specialty coffee beverages. 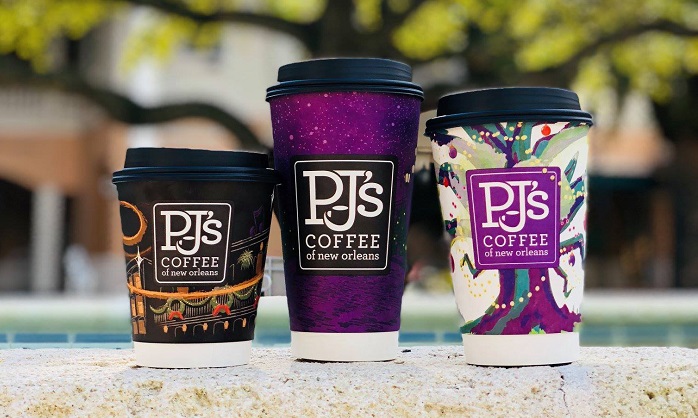 Answering the Call for Customized Beverages

On top of the fact that an increasing number of coffee drinkers are ordering beverages with a higher price tag, consumers are also enthusiastic about modifying their orders.

In fact, of the more than 67 million lattes ordered between June 2017 and June 2018, the average American ordered two add-ons to customize their drink. That could be anything from syrups to additional espresso shots to dairy alternatives.

With an additional cost for each of these add-ons, customers’ latte orders can easily rise above $5.00, which helps coffee franchise owners increase their average ticket. 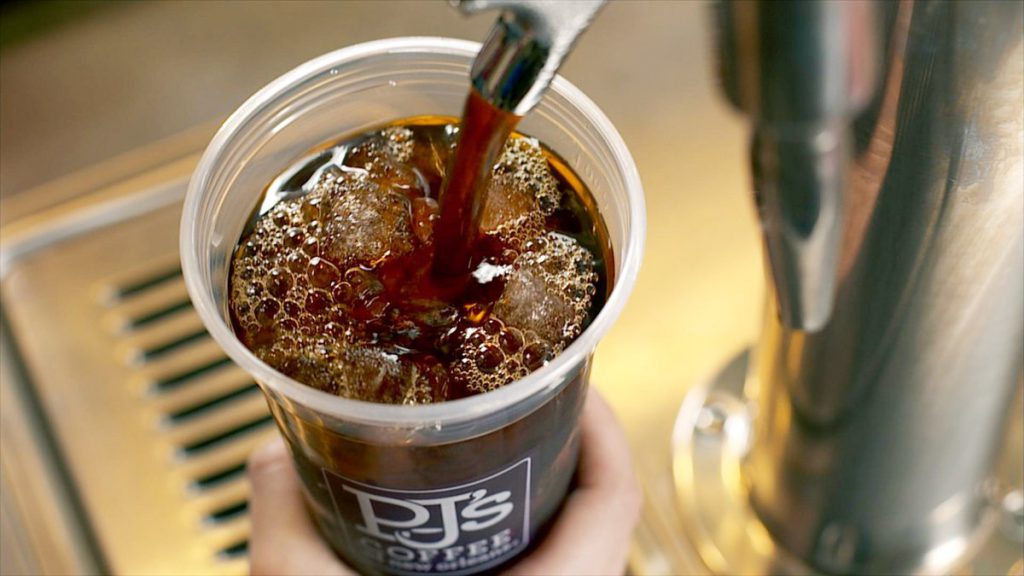 According to data from the National Coffee Association, nearly 20 percent of consumers drink cold brew regularly or occasionally. Much of the most recent adoption is driven by younger generations of coffee drinkers. For gourmet coffee franchises, there’s a significant opportunity to capitalize on this trend, especially when the average cost for cold brew is more expensive than a standard cup of drip coffee.

Staying Caffeinated During All Dayparts

While the majority of coffee sales in the U.S. take place during the morning hours, gourmet coffee shop owners are finding success throughout the day by offering a wide range of products that suit consumers’ various wants and needs. 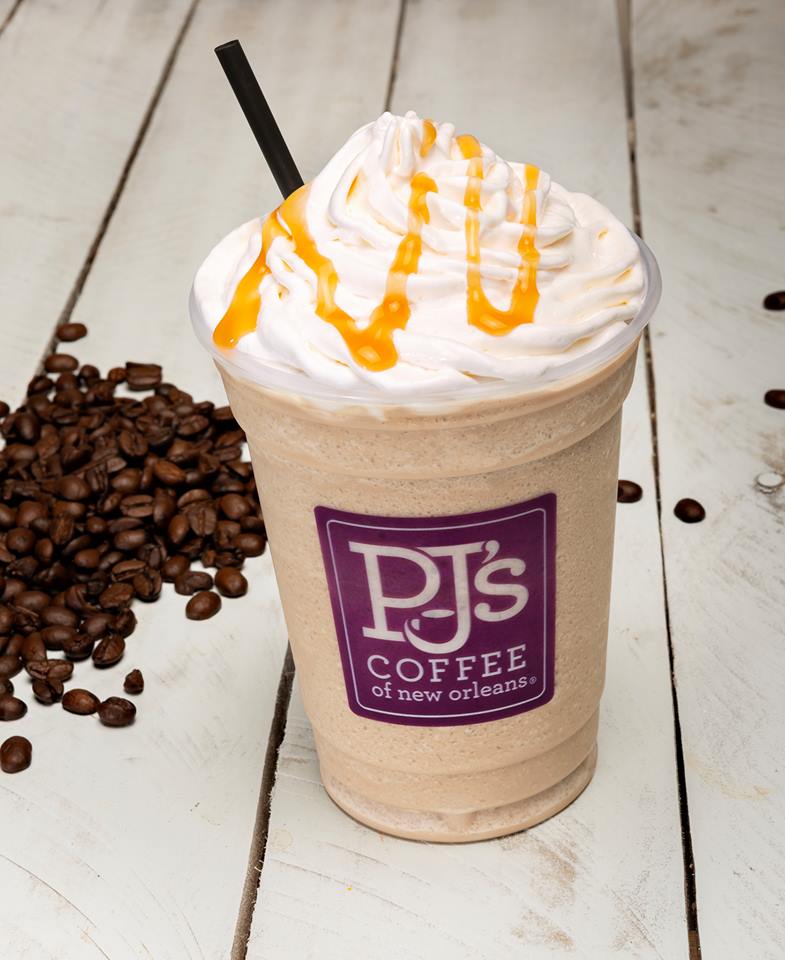 Accordingly, specialty coffee shops that can satisfy customers’ changing needs throughout the day are in the best position to succeed.

How to Get Started Opening a Gourmet Coffee Shop

Coffee is a competitive industry for established and emerging brands. It’s critical for new business owners to start out putting their best foot forward. Franchising has proven to be a successful model for entrepreneurs across the country and around the globe time and time again.

Learn more about the ways PJ’s Coffee can help you get started opening your own specialty coffee shop by downloading your own franchise brochure.