PJ’s Coffee locations raised money to aid the Children’s Hospital of New Orleans’ Light up the Season campaign last November and December. However, a barista at PJ’s Coffee of Harvey, Louisiana, who was particularly inspired to give back, decided to kick off her own campaign and went above and beyond - by shaving her head.

“It all started when a long-time customer said, ‘I’ll donate $50 if you shave your head,’ and I responded, ‘that’s not enough!’” said Haley Birchfield, who has been a barista with PJ’s Coffee since July 2019. “But I’ve always wanted to shave my head, so I decided to see how much our store could collectively raise with this grassroots effort. Our goal was $400.” 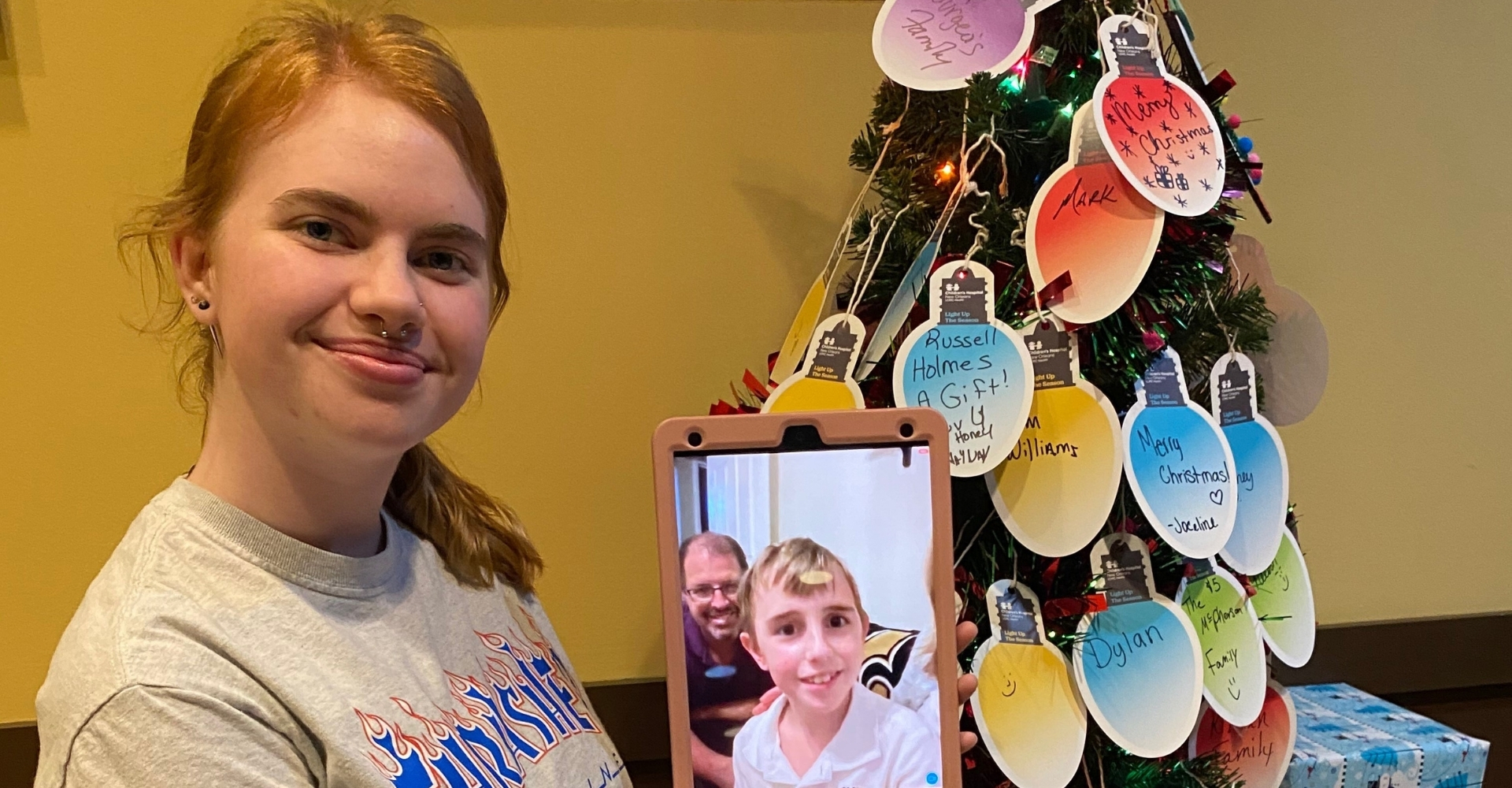 It blew up – the community rallied behind Haley, raising a total of $1,214 – which amounted to nearly 10 percent of the 126 unit system-wide total funds raised.

Haley felt a personal connection to the campaign because she had a childhood friend who battled cancer. After meeting with two of the boys treated at the Children’s Hospital of New Orleans, Zachary and Johnathon, she ultimately decided to let one of her co-workers do the honors and shave her head live on the company’s Facebook page. She shaved her head on November 20 and later met Zachary and his family at the Light up the Season event on December 1.

A Franchise That Cares

“Our store and the community members – we’re all one big family,” said Cherie White, owner of PJ’s Coffee of Harvey. “I’m not in this for the nickels, and the partnership we had with the Children’s Hospital of New Orleans was an opportunity to do something truly special in our neighborhood. To know my employees and our community are just as invested in making a difference through our shop is what keeps us all going during these times.”

In the end, PJ’s Coffee of New Orleans was able to donate $25,000 to The Children’s Hospital of New Orleans through their annual corporate and system-wide- giving efforts.

Are you interested in joining a franchise that’s dedicated to giving back? Contact us today to learn more about franchising with PJ’s Coffee.