Tyra Harris found PJ's Coffee after a 25-year lucrative career as a mergers and acquisitions analyst. She even had the fortune to meet her future husband Mike “on the job” and work alongside him for the last 12 of those years. But as satisfied as she was personally, by 2018, she was ready for something new professionally.

Tyra's interest in coffee would lead to her new career. "I appreciate a good cup of coffee—it's like wine," she explained. "Each blend has different flavor notes and subtleties." However, she recognized that, as compared to the offerings in Washington, DC, where she worked, in her hometown of Prince George's County, MD, she had relatively few options for a quality cup of coffee. 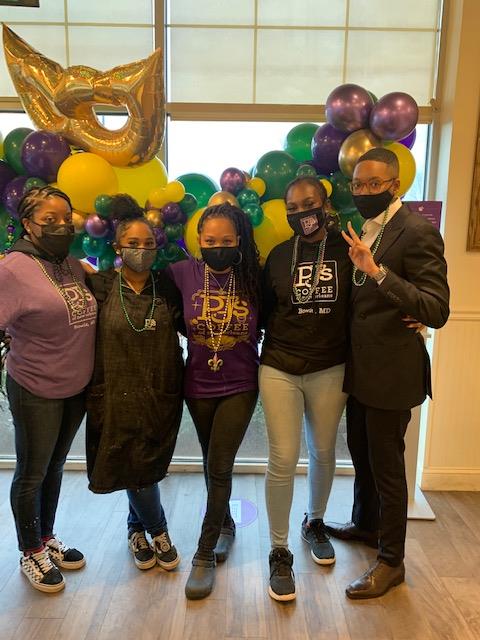 At the time Tyra realized she was burned out on corporate law, it occurred to her that she could bring the ideal coffee shop she craved to Prince George's County. As she began researching the steps required to open an independent coffee shop, Tyra became overwhelmed. She begrudgingly decided to put the dream of owning a coffee shop on the back burner. However, fate would have a different ending to the story.

In 2018, some six months after Tyra had decided to put her dream on hold, Mike was in New Orleans for a business trip. By coincidence, he was staying at a hotel across the street from a PJ's Coffee franchise. After he had his first cup of PJ’s coffee he was hooked. He immediately called Tyra and said, “’We haven't considered franchising.' So, I made plans on the spot to fly down with my mom to meet him."

She was impressed from day one when she first encountered PJ's Coffee's first-rate customer service. The barista knew Tyra and her mom's names, orders, and preferences in no time. Furthermore, the baristas were able to explain the coffee bean sourcing process and the different roasts' flavor profiles.

The more Tyra looked into a PJ's Coffee franchise opportunity, the more impressed she became. She learned about PJ's Coffee's Direct and Fair Trade certifications, partnerships with farms in Honduras and Nicaragua and its unique New Orleans style. She didn't look into any other coffee shop franchise. From the start, she knew PJ’s was the right fit.

Transitioning from the Corporate to Coffee World

It was a leap of faith for Tyra to give up her career in law finally. "This was a lucrative job I was leaving behind for an unknown," she explained. "But we decided that if we're going to do this, we're going all in."

Soon after, Tyra met with the Ballards to sign their franchise agreement. Within that meeting, it started to occur to her and Mike that, financially, a multi-unit agreement may make more sense for them than the single unit they planned on. They came back to their initial motivation for considering coffee franchising in the first place: to bring quality coffee to Prince George’s County, MD. In the end, they signed an agreement to open five PJ's Coffee franchises in Prince George's County. 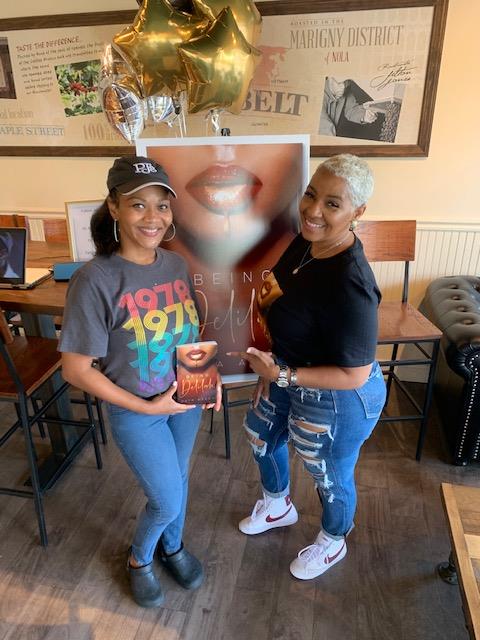 Tyra started to strategize from the moment she finished penning her signature. "We thought about areas that we had connections with, areas in Maryland we like to patronize, and even zip codes," she said. "We were very strategic in our thought process of where to grow the brand."

Success at Tyra's PJ's Coffee Franchise Even During Tough Times

Tyra signed the franchise agreement a week before the lockdown was announced in March 2020, but it didn't deter her from making the best of the circumstances.

In addition to the coffee, and inspired by their love of New Orleans, Tyra and Mike started the Beignet Program. Prior to Tyra and Mike, no PJ’s franchise sold beignets. Tyra and Mike had the business savvy to know that serving beignets along with the PJ’s coffee in Maryland would be a game-changer. They approached PJ’s corporate about their idea to offer beignets at the Maryland store and after some negotiations, they were granted approval to do so.

The beignets were met with such a wave of enthusiasm that what should have been a month's supply sold out in a matter of days. As a result of their success, other PJ’s franchises now sell beignets. The Beignet Program, founded by Tyra and Mike Harris, is now considered a PJ’s Coffee mainstay.

It turned out that just as her neighborhood supported her PJ's Coffee franchise, she could support her neighborhood in kind. She and her husband often host a variety of social and civic events, including hosting book signings and forums for political candidates to engage with their constituents.

Just as she'd hoped when she first imagined owning a coffee shop, her franchise became a much-needed place for guests to get a treat and unwind. Tyra’s coffee shop franchise has become the heart of her community. In 2021, she won awards for Best Pioneer Franchise of the Year, Community Involvement and Exceptional Customer Service.

No Slowing Down for Tyra's Multi-Unit Franchise

With that success underway, she went forward with opening a second location. It hasn't been an easy couple of years for the Harrises, but Tyra's excitement for the future hasn't waned. Any business, new or old, comes with its challenges, and for Tyra, it's all about learning to take those obstacles in stride. 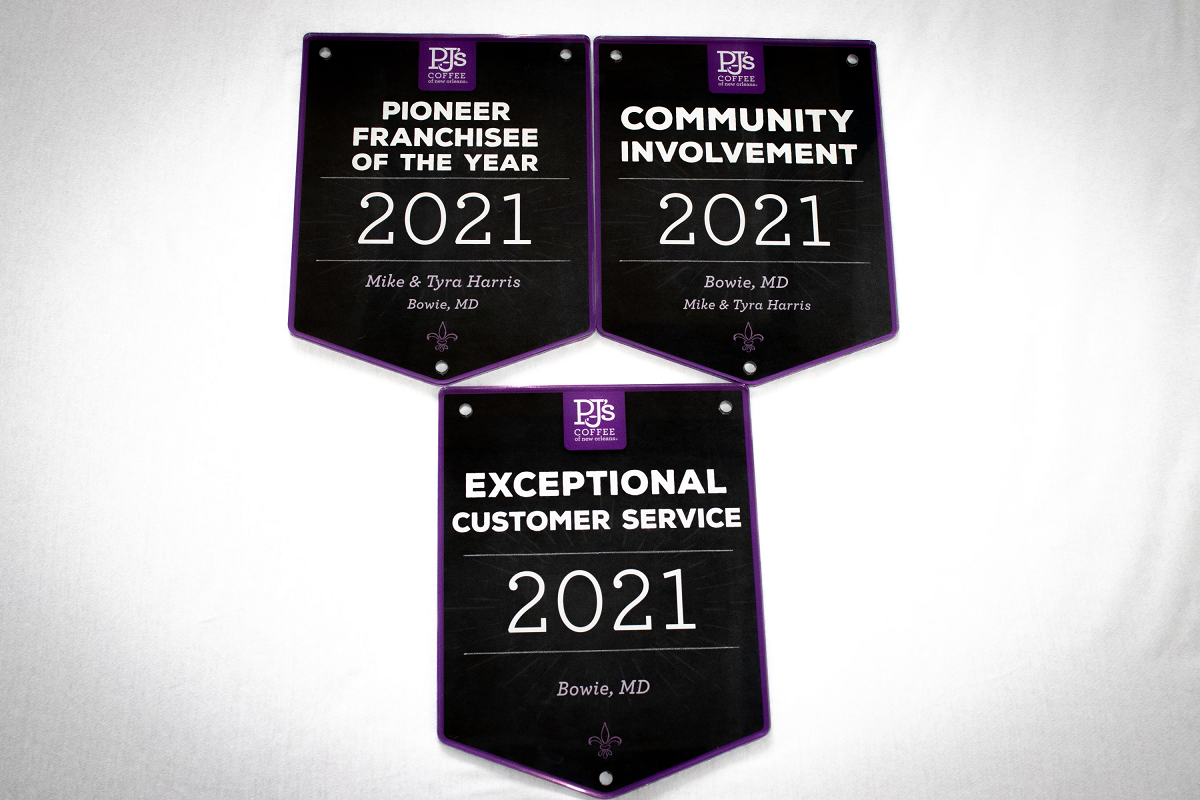 "Every day, there's a new challenge. You have to take it on and know another one will be around the corner. Try to deal and learn to pivot," she advised new franchisees.

Tyra's looking forward to progressing to her third location in the coming year. She's been through the most challenging parts of the pandemic and came out on top. She only has more success to look forward to.

Interested in owning a multi-unit franchise while doing something meaningful? Fill out our contact form today to learn more about PJ's Coffee franchise!